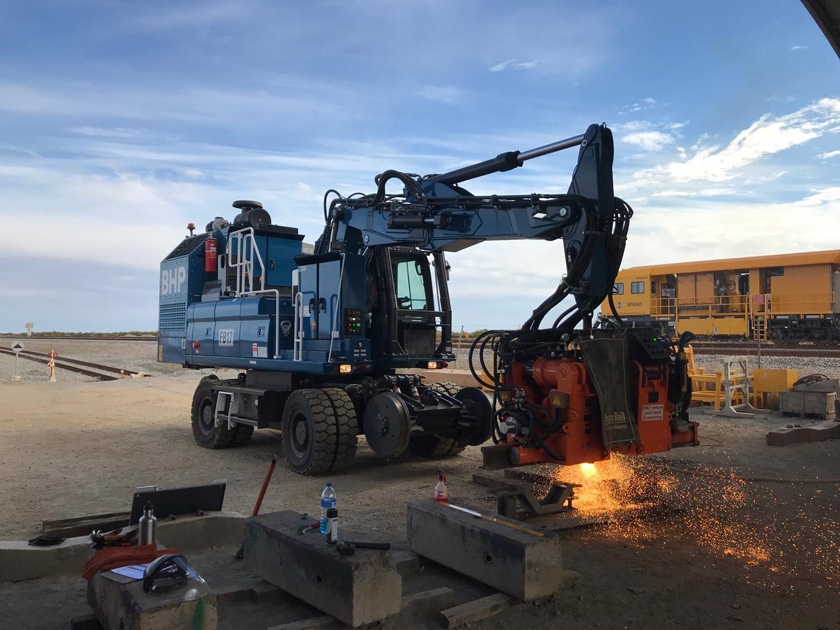 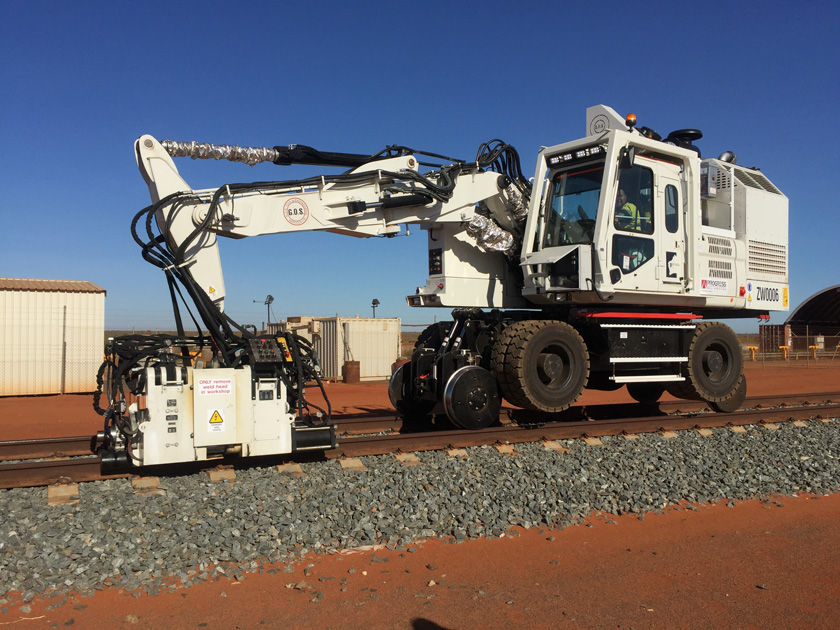 The GOS D170 Series road/rail conversion is used as a base “transporter” machine to create a Mobile Flash Butt Welder (MFBW) system, based on the use of a Progress Rail Flash Butt Welder head and control system.

This welder is based on the current base OEM Doosan DX170-5 hydraulic excavator, which includes extensive detail upgrades throughout the machine, including:

Machines are available in both Hydrostatic and Friction Drive formats and the following displays a range of vehicles available:

A Doosan 170 modified to take a Progress Rail Flash Butt Welder Head to create an All Terrain Mobile Welder (ATMW). This unit is complete with a “Knuckle Boom” and “Mini Dipper” for better control and cab roof mounted radiators to allow it to work in the extremely hot areas of Northern and Western Australia. 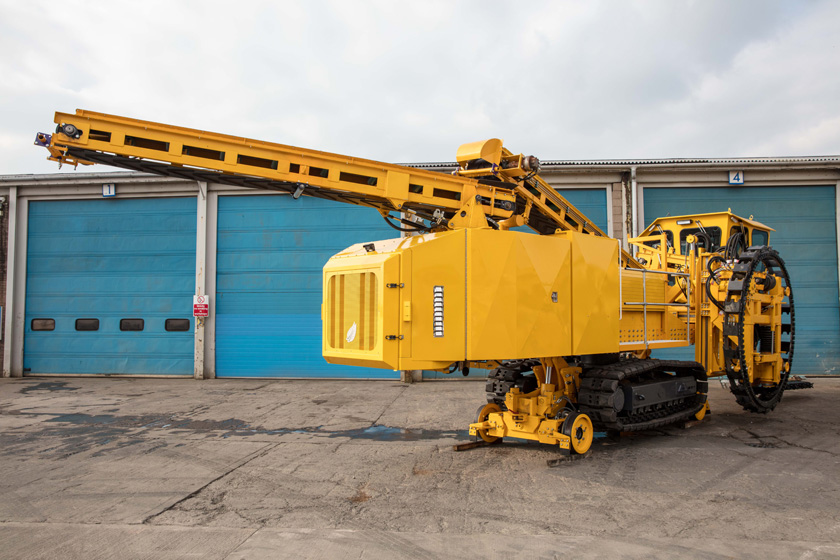 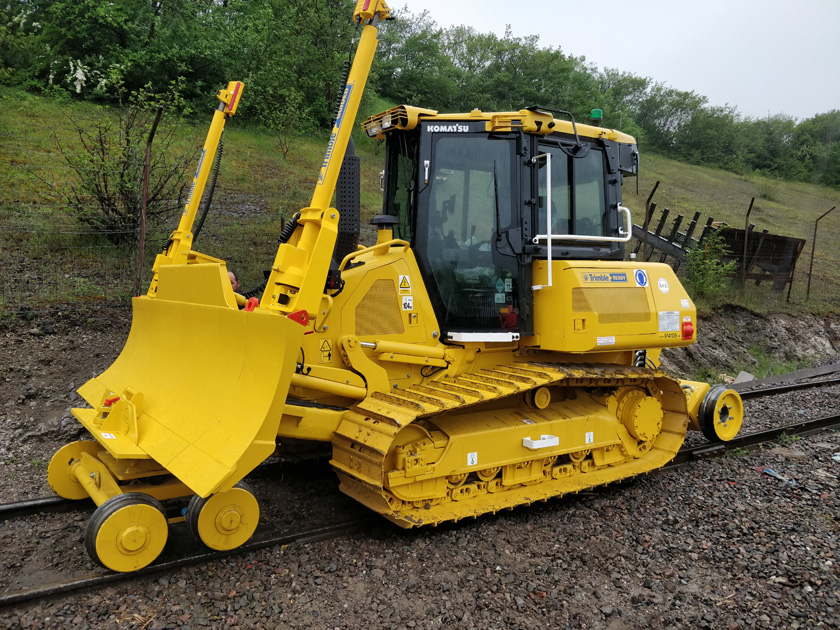 All Terrain Mobile Welder for BHP